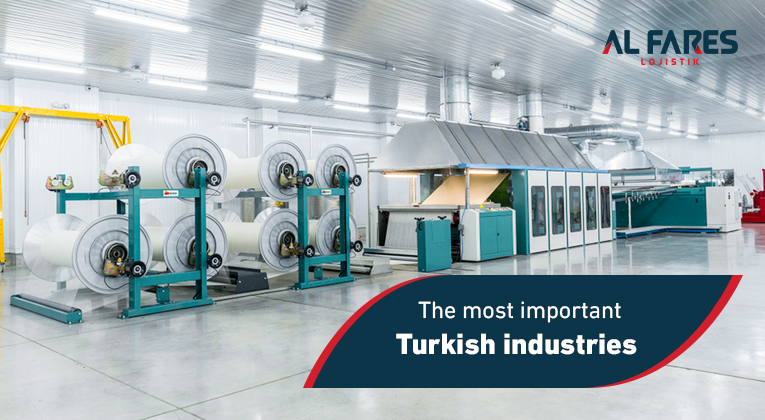 Recently Turkey had an important role in the industrial sector, it ranked 28th among the other exporting countries to the world with an estimated export value of 153 billion dollars.

And that is due to the power of labor force in Turkey, the quality of the raw materials and the provision of advanced industrial infrastructure.

Turkey has been famous for Turkish textile and the quality of the manufactured clothes with price that competing to the biggest manufacturing countries of the world, its factories had been distributed at different Turkish cities such as Istanbul, Ankara, Gaziantep and Bursa, so that importing clothes from Turkey is has become easy via most of Turkey’s ports and airports.

Building materials manufacturing and exporting had an important role in the Turkish economy, like tiles, ceramics, bathrooms and its accessories, marble and natural stone for floors in addition to doors and windows accessories.

Turkish food products came in top in Turkish export product, turkey has been famous for exporting olive oil, honey, spices, coffee, dried fruits, Turkish Baklava, and canned goods of all kinds. And now turkey is the major source of many countries imports as to vegetables and fresh fruits.

Turkey has ranked 5th in automotive industry, many car factories are located in industrial Marmara Region in Turkey.

Recently Turkey has been focusing on opening the gates of export for its products, which contributed to the economic growth and industrial development, and the exports have increased significantly due to the high quality and competitive prices of these products.

Turkey provides several facilitations when importing from it, with the continuous usage of modern techniques and developing it to provide better services for importers.

Alfares Lojistik is one of the leading companies in shipping from turkey to all the countries of the world whether via air, sea or land freight, to facilitate the importing from Turkey in accordance with the criteria of quality that satisfy our customers upon shipping from Turkey.

Shipping from Turkey to Europe

The most important Turkish online shopping stores for clothes and shoes

The tasks of shipping companies in Turkey

Shipping luggage and bags and excess weight from Istanbul

Furniture exhibition in Istanbul (MASCO)
Search
Inquiry and quotations
To request assistance, please complete the following information and one of our delegates will contact you
Recent Posts 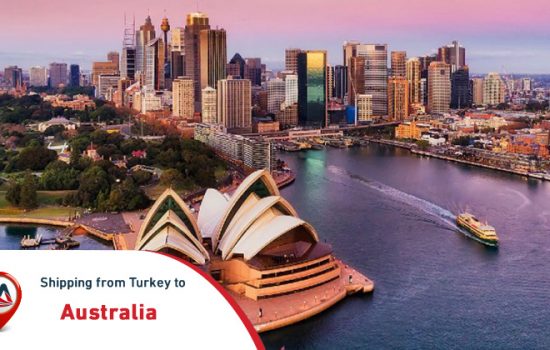 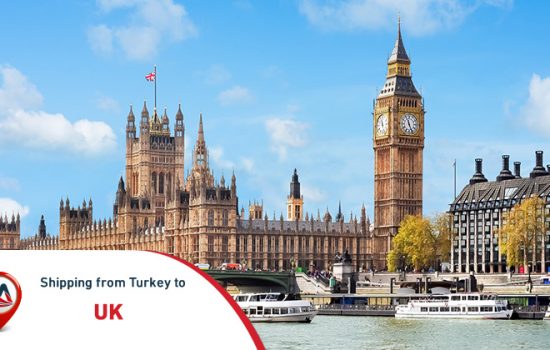 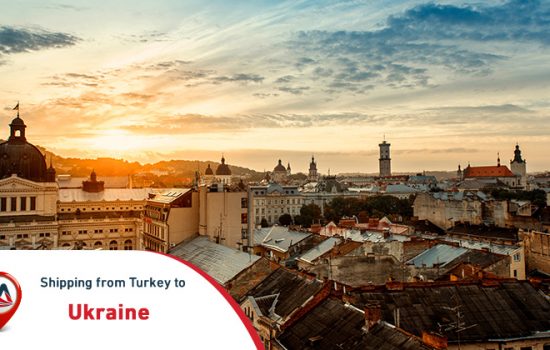 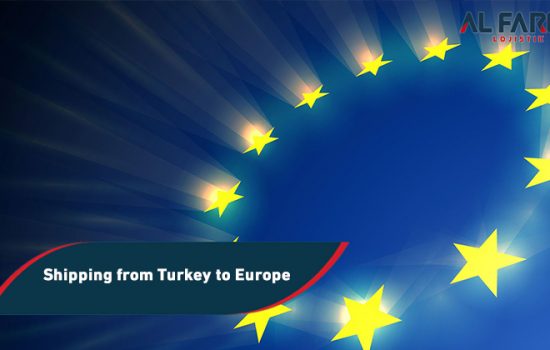 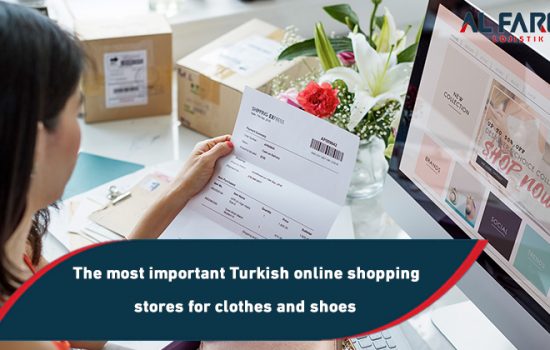 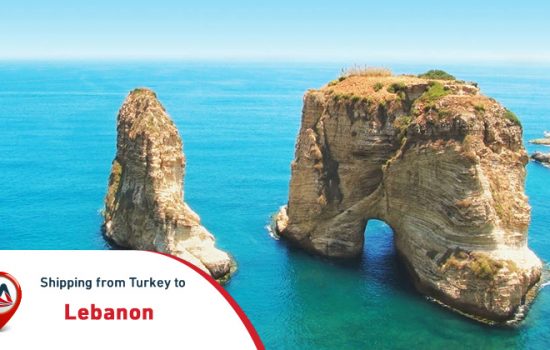